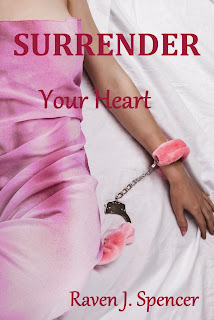 Penny can’t believe what happened to her: One day she’s studying sociology and paying her tuition with her job at a local café, the next she wakes up in a luxurious house which is the property of a rich and enigmatic woman. Carter Forbes is ready to lay the world at her feet, but what will she expect in return? As she uncovers Carter’s reasons to create this unusual situation, Penny can’t deny the attraction between them. Can she reconcile her desire with her beliefs about herself, or is this passionate affair doomed from the start? 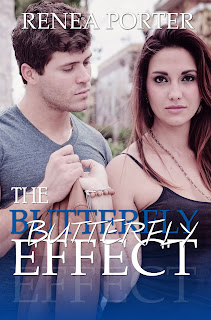 Riley and her best friend Bea are starting their freshman year of college. Away from home and on their own the two witches are still learning what capabilities they have.

Nathan is the most powerful witch, known as the wizard. Over the centuries he's managed to keep a low profile. That is, until Riley walks into his class.

While trying to manage her magic, Riley's attraction to Nathan intensifies. Riley also befriends Ace, a frat boy Bear shape shifter that feels protective over her for a number of reasons.

Not everything is as it seems. But the one thing that remains is her fate, as it hangs in the balance.

Does Riley's fate lie with Nathan or Ace?

Renea has always had her nose inside of a book ever since she could remember. She has wrote ever since she was young enough to write, never showing anyone what she was writing. Initially she started writing Coming Back to You without intending to publish, but her hubby of 15 years encouraged her to publish it. And she did. She couldn't imagine never writing. Its in her blood.

Her mind is always wondering, plotting and full of ideas. Even her hubs questions her sanity sometimes, because she well her characters are real. They feel real.